Here we are on April 16, 2022. It’s D day. Qualifying went well in the previous days allowing the TMC35 to start from the 36th position on the starting grid.

After a short warm-up in the morning, we now have to wait until 3pm before the start of the race. The tension is in the air, after two years of absence the fans are back in Le Mans. While the garage works out the last details and rehearses the refueling and tire changes, the drivers clear their minds.

At 3pm, the riders rush to their machines to start the race. After only a few moments and just off the grid, two teams had their first accident. The race starts under Safety Car while the track is cleaned. Then finally the marathon is launched! As if they were tireless, the drivers switch one after the other during the whole day. The sun finally sets and a magnificent full red moon appears but nothing can stop the pilots from coming and going. All night long I roam the inner and outer service roads in search of the best vantage points. In the middle of the night I go to the garage to meet the whole team. While a few of them try to get some sleep between two pit stops, the others have their eyes glued to the screens watching the stopwatch. A few crashes occur during the night, we take advantage of them, we change the strategy relayed by the signaling team. Finally the sun starts to rise on the circuit, but the race is still far from being over and several teams have already had to withdraw from the competition. It is finally at 3pm on Sunday, almost forced to finish under Safety Car, that the drivers arrive. The teams have all climbed the Pit Lane wall to welcome them and celebrate the end of this marathon.

The tension falls, the whole team celebrates this competition, hugging each other, some shedding a few tears… Another great race that ends P21 overall and P13 in stock, their best result since their arrival in the competition. Congratulations to the whole team!

If you want to follow or support the TMC35 team, it’s this way! 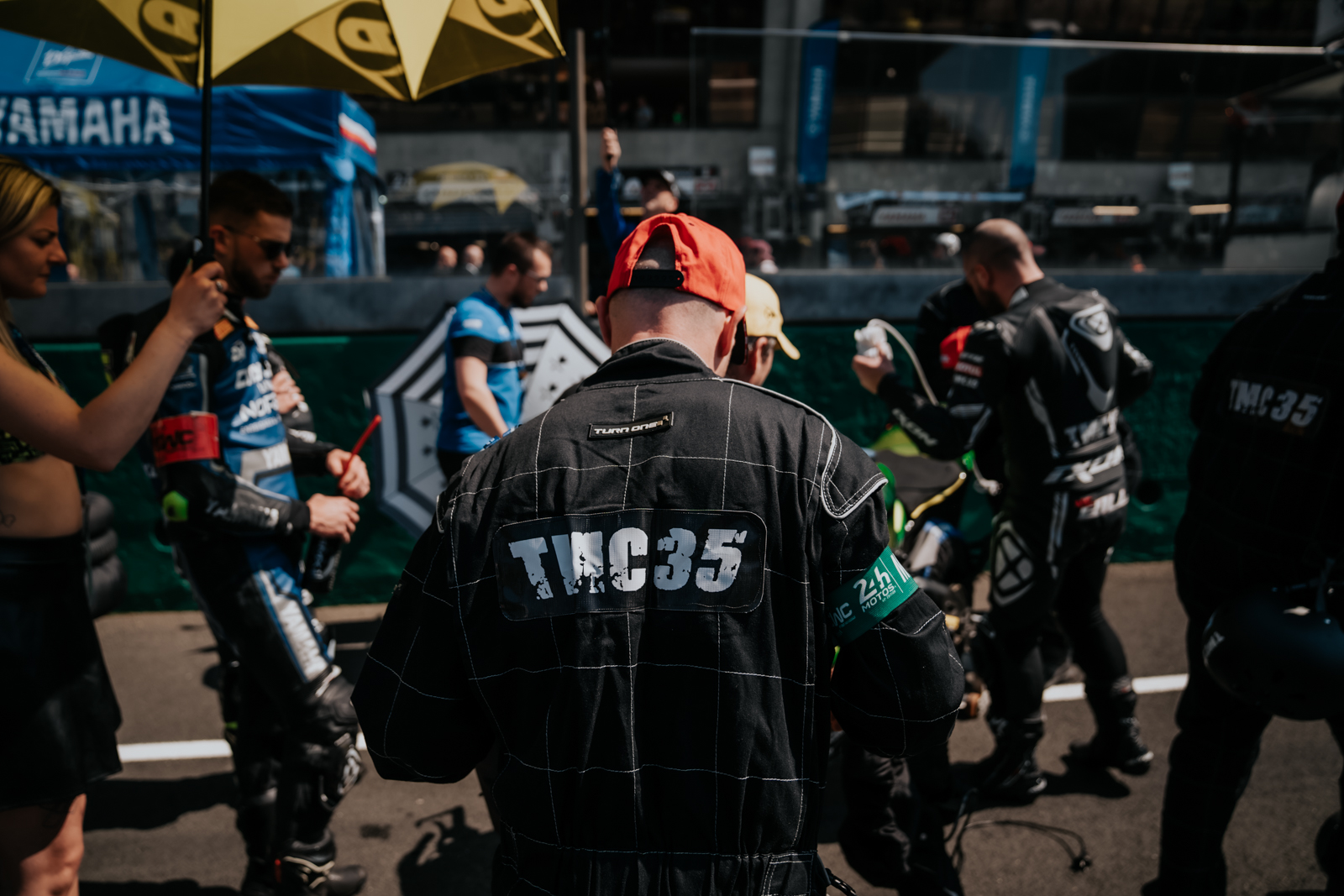 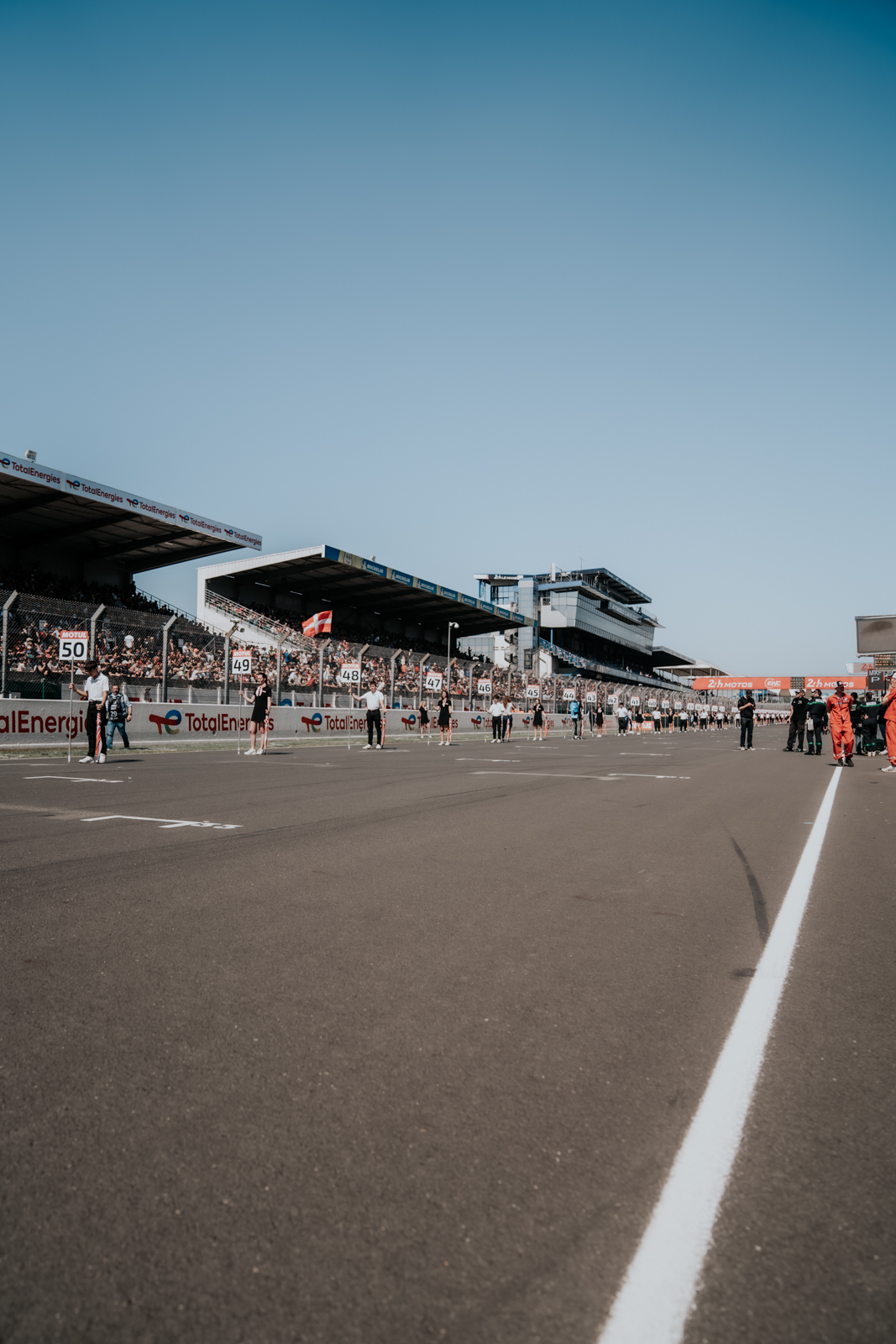 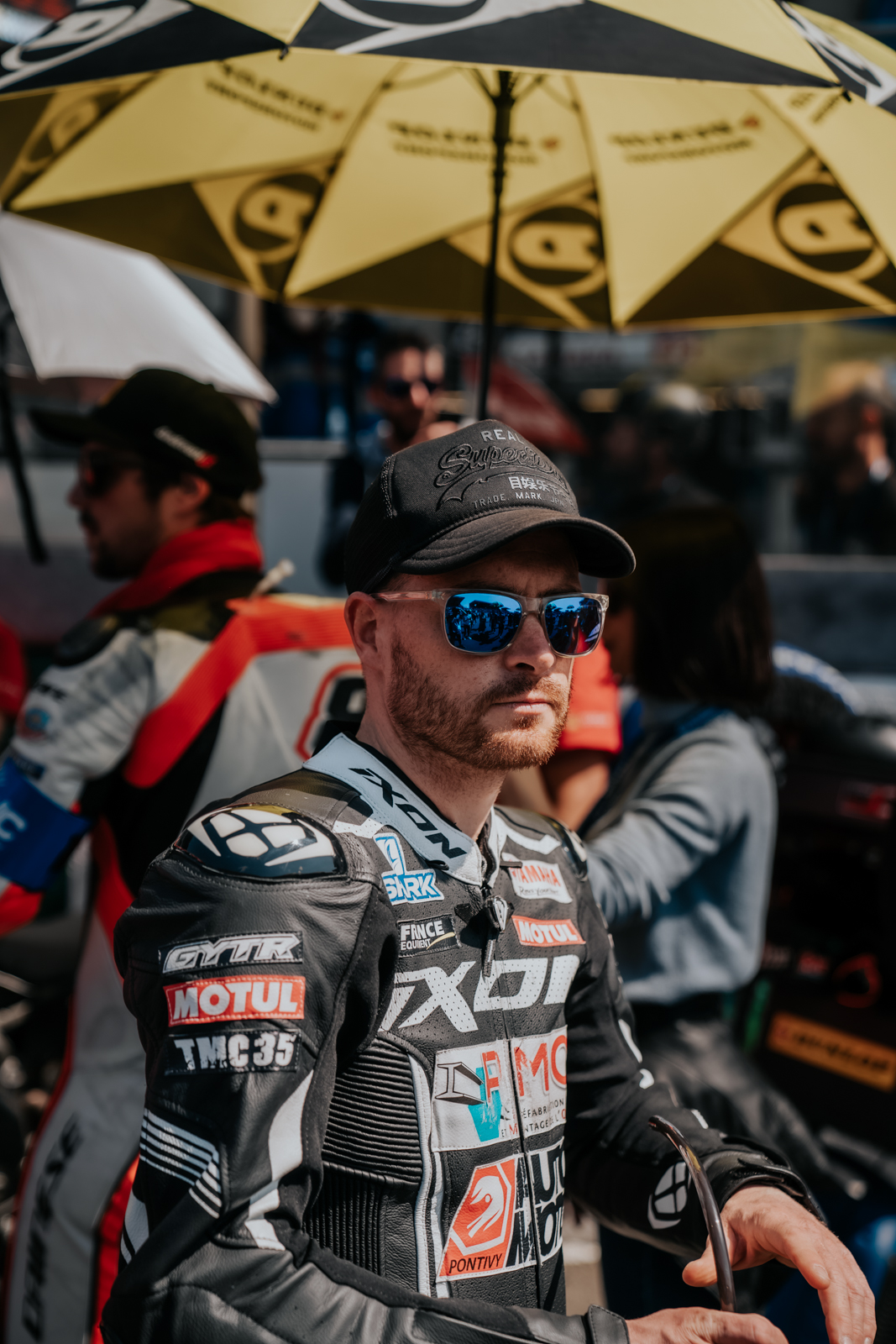 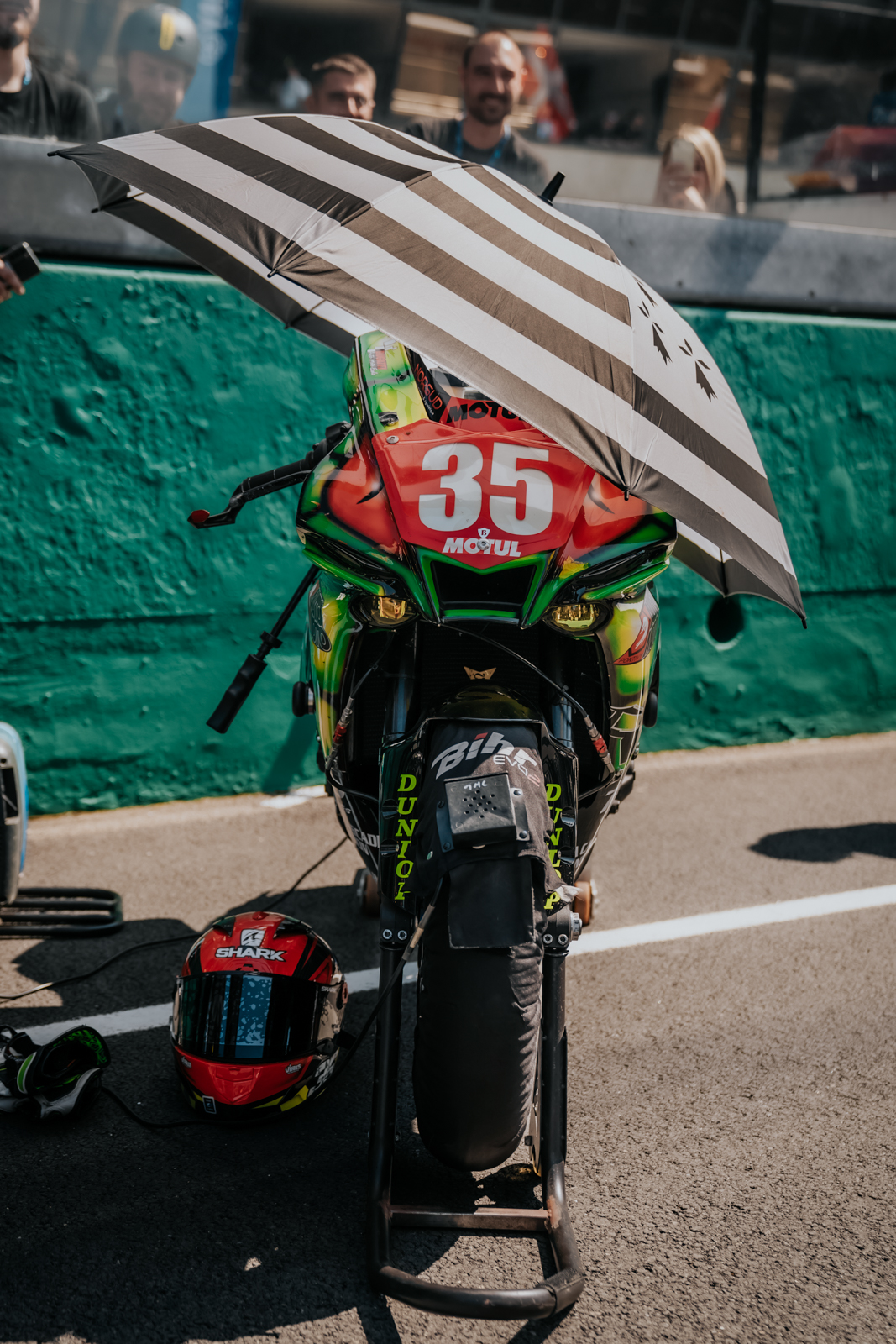 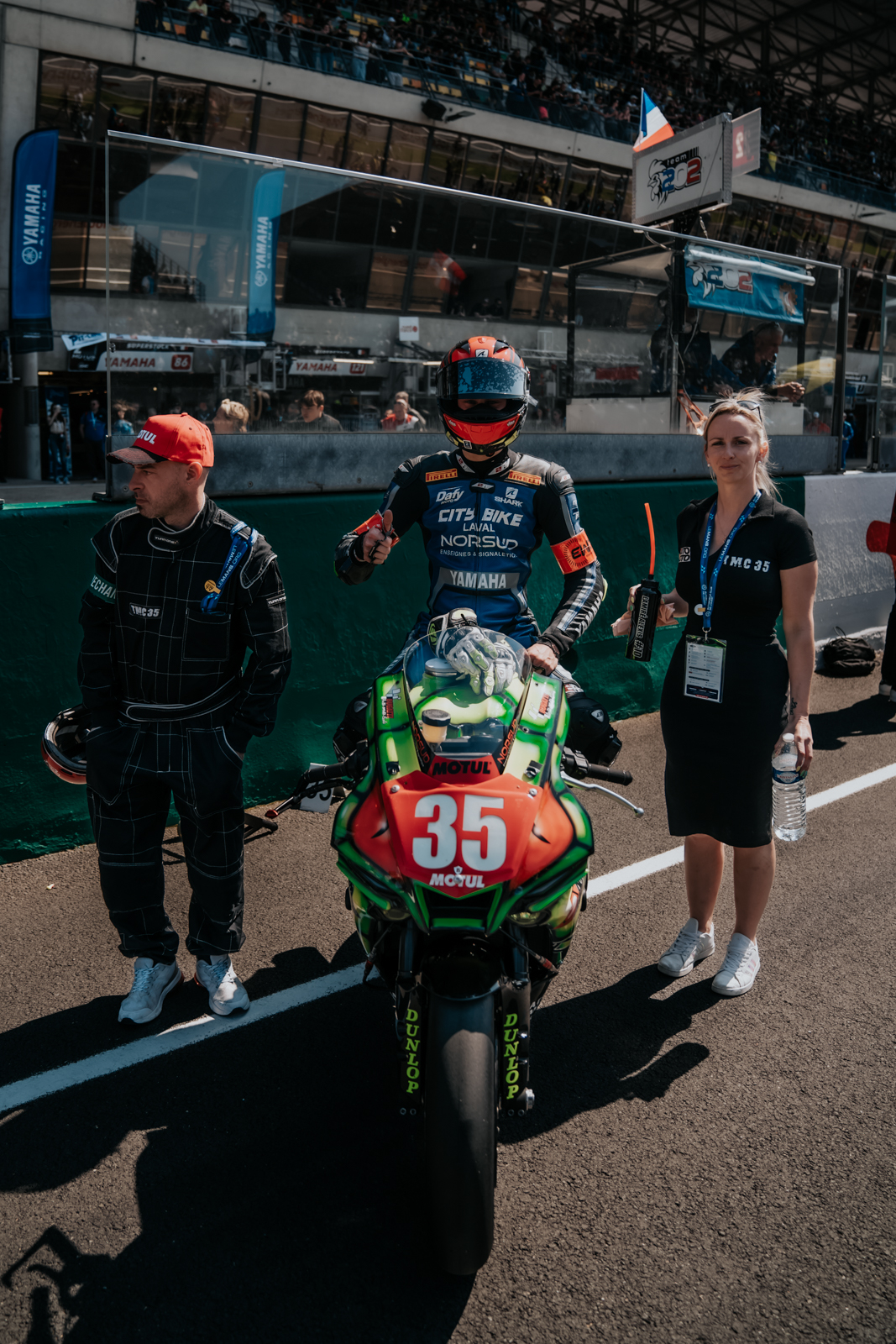 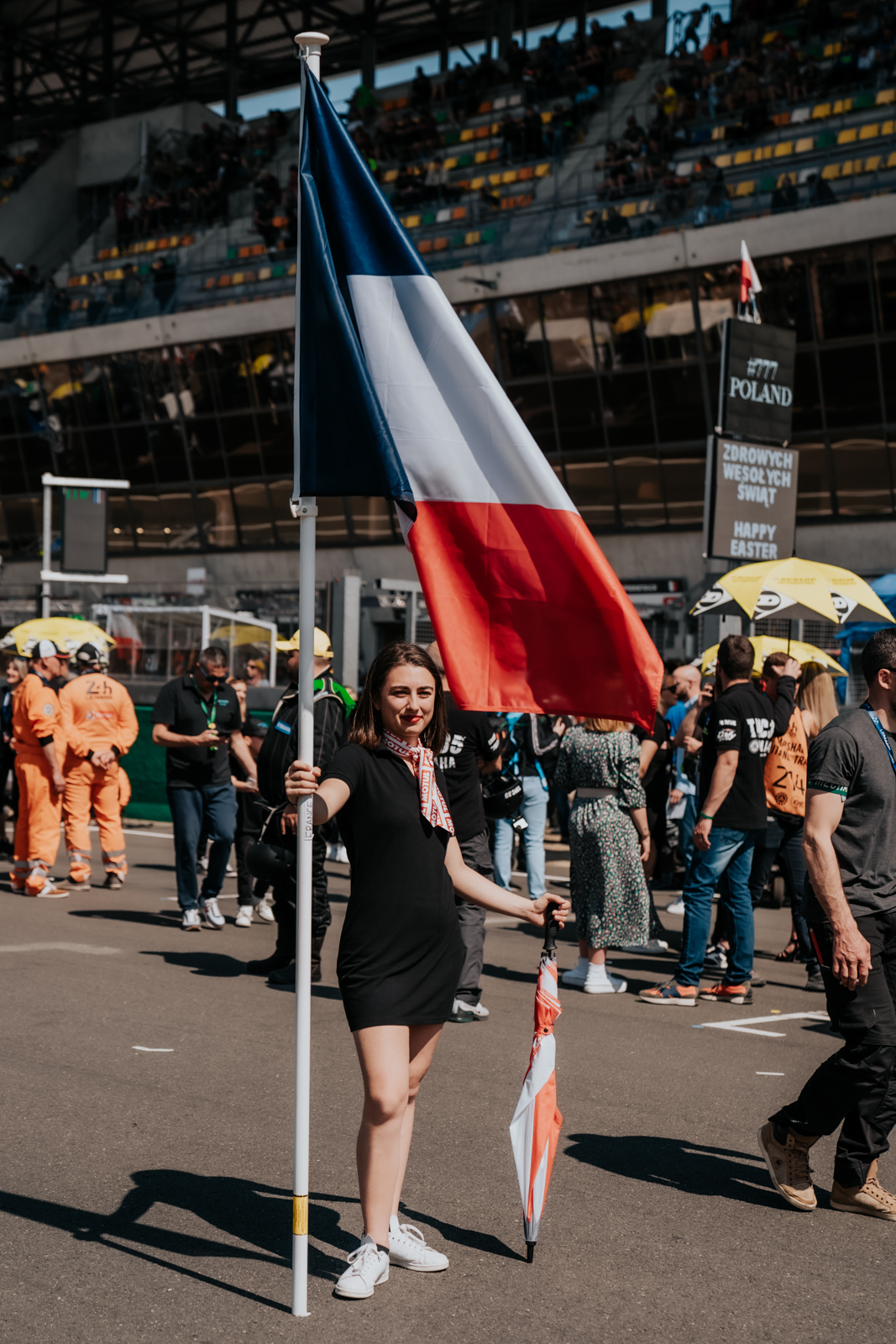 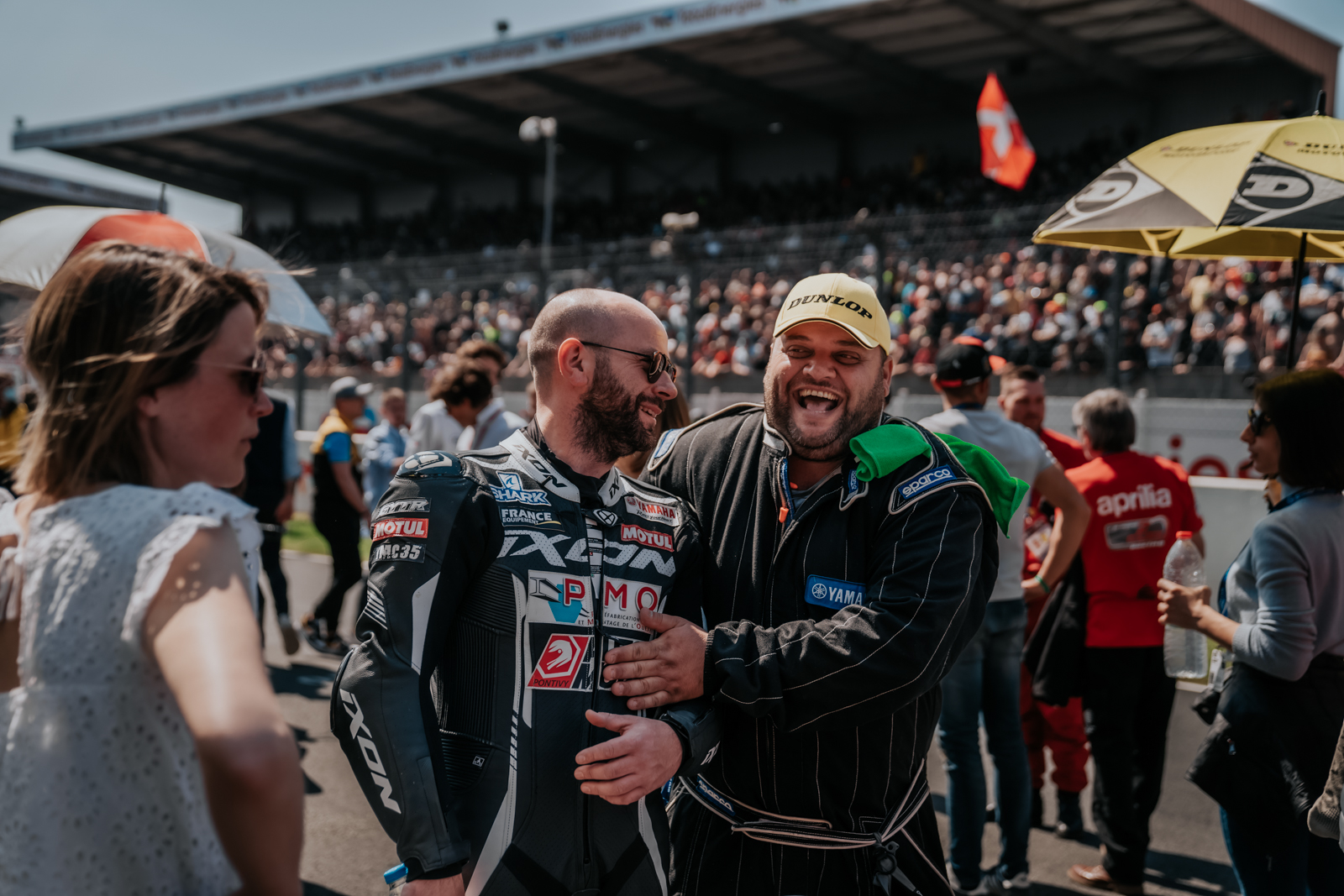 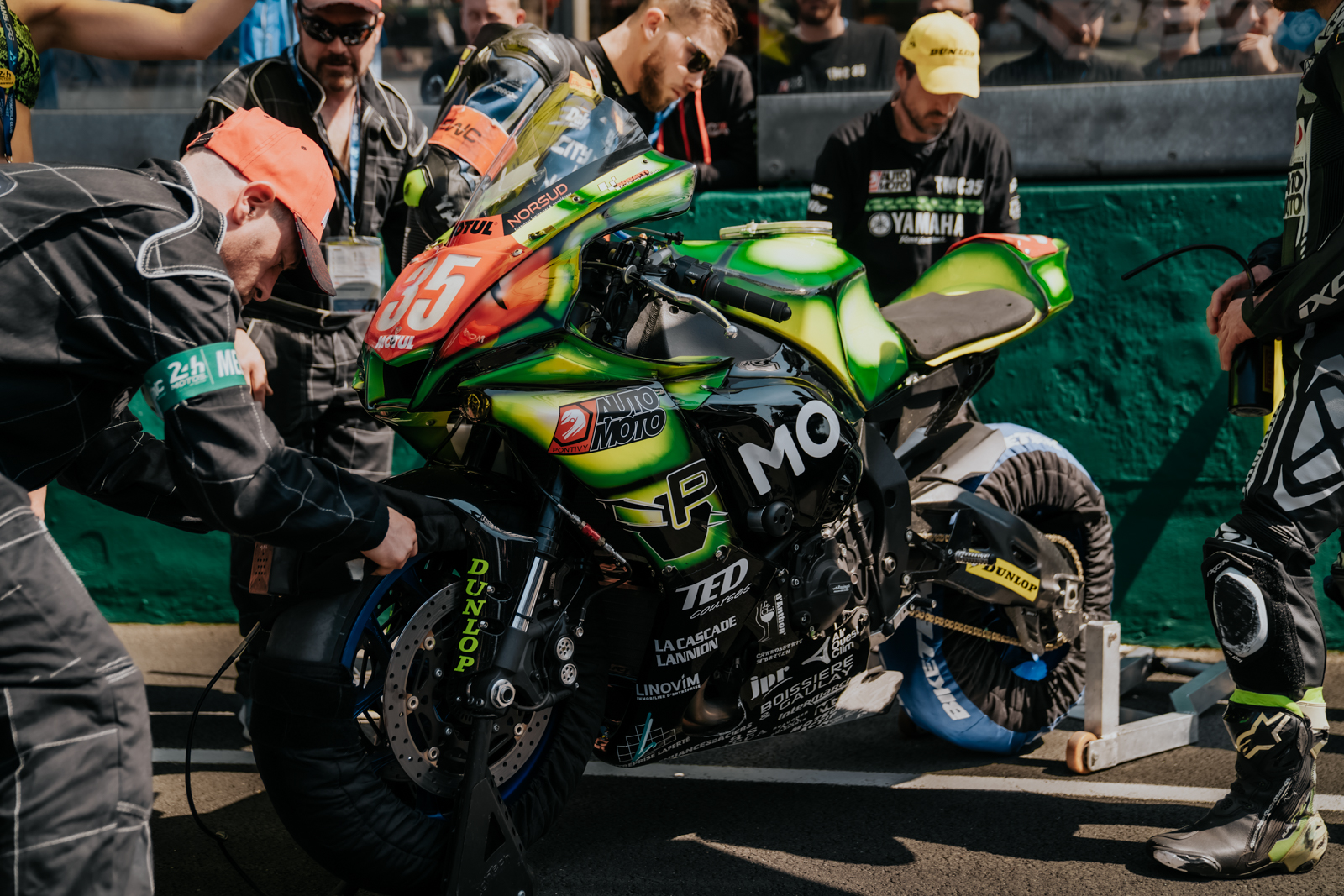 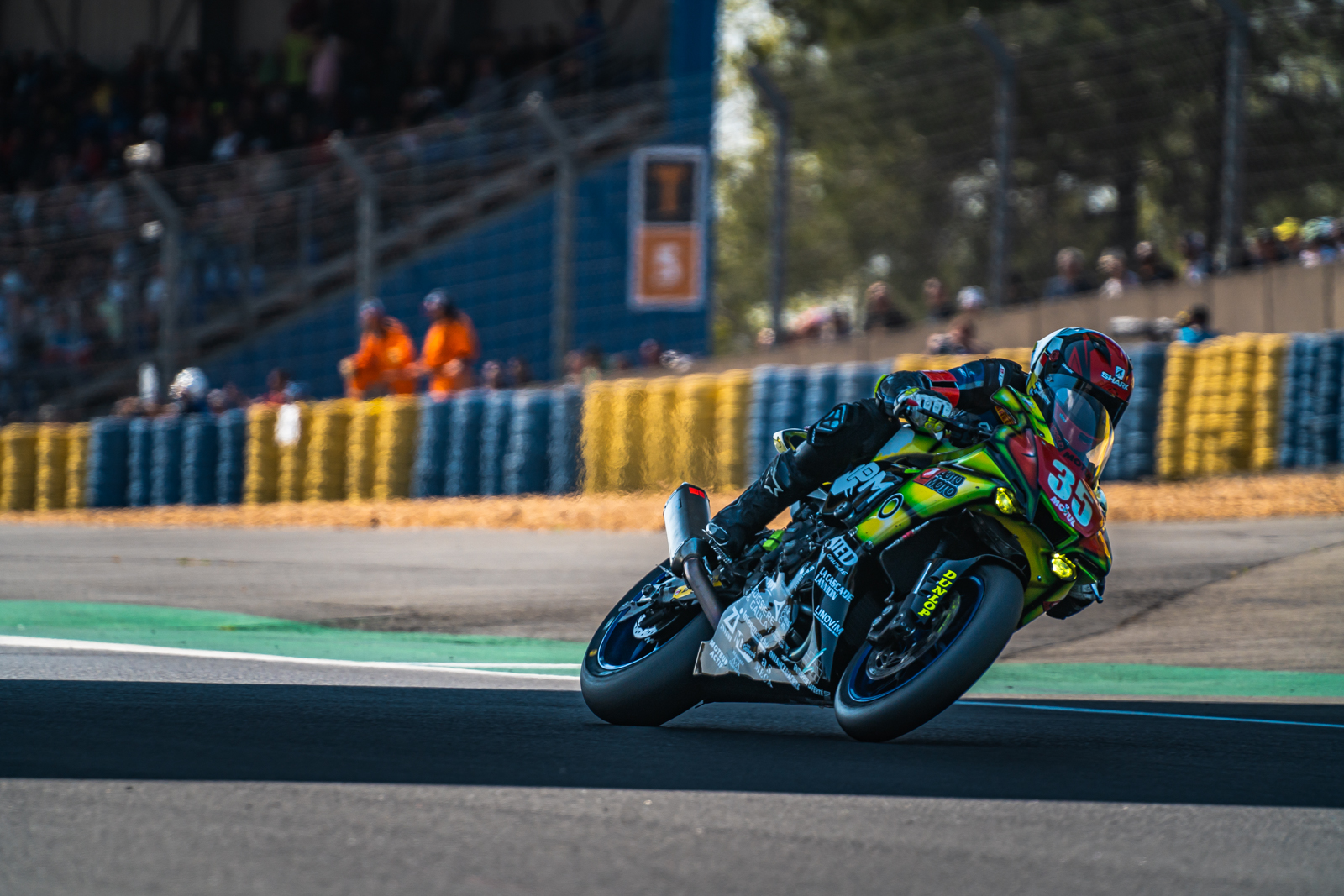 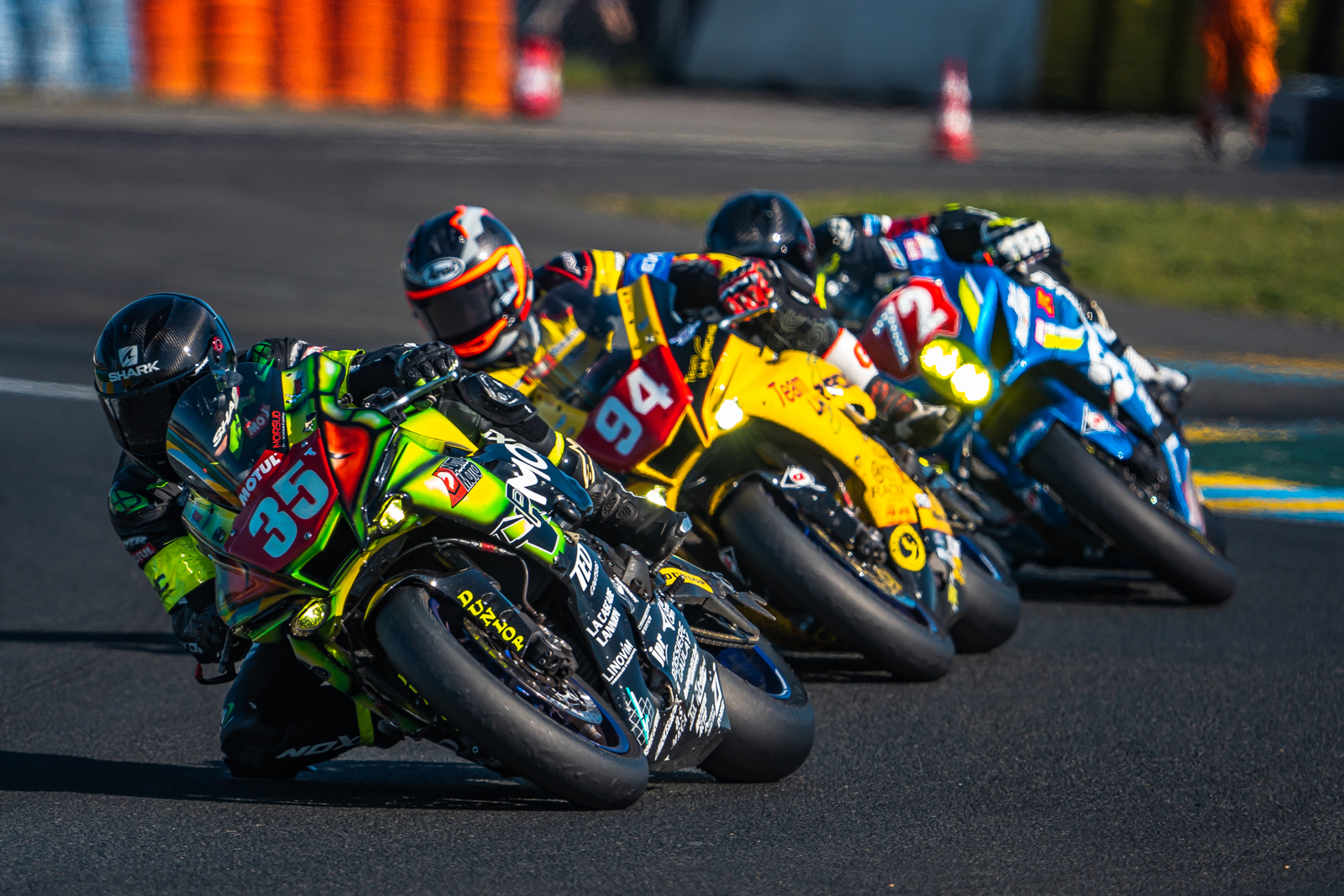 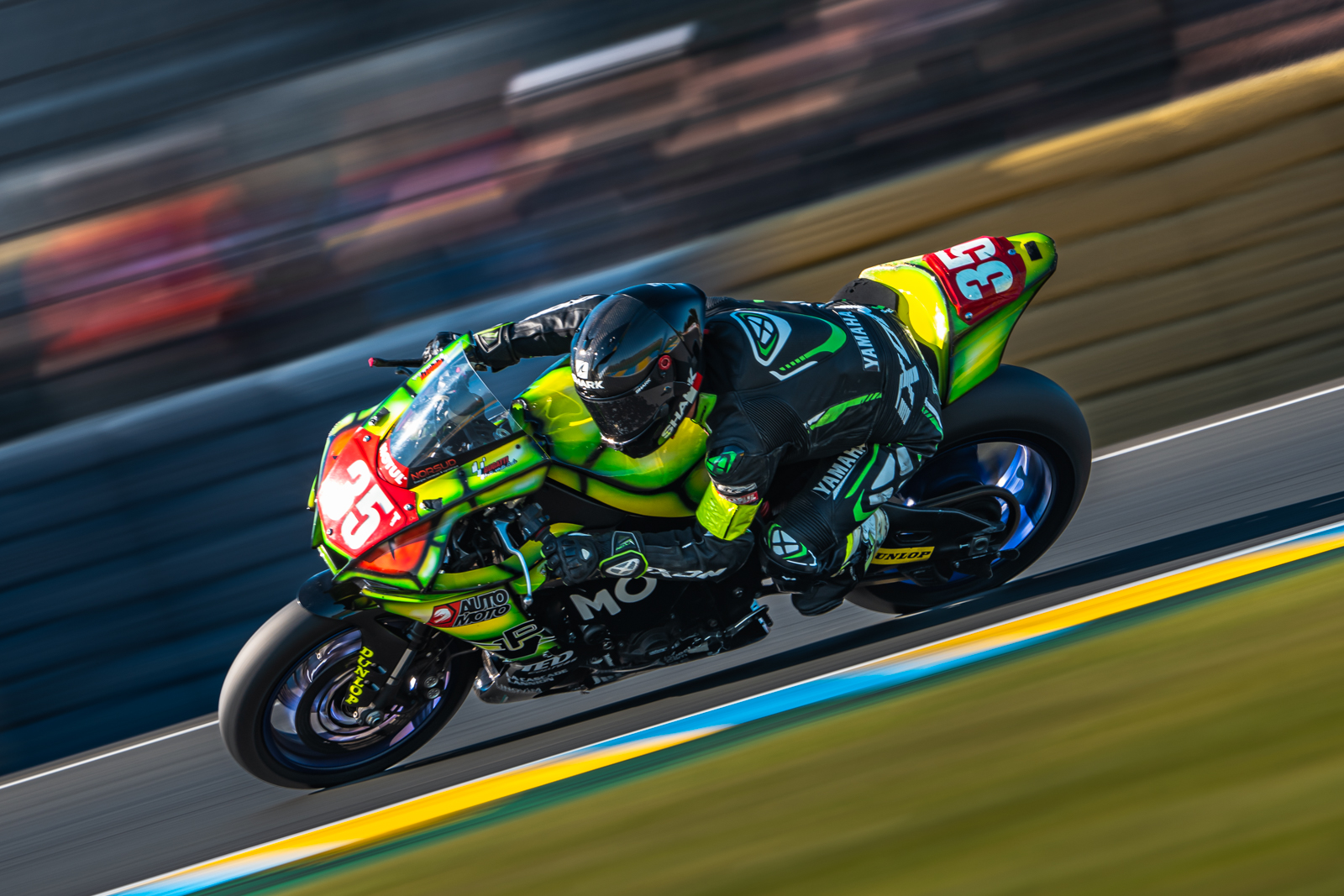 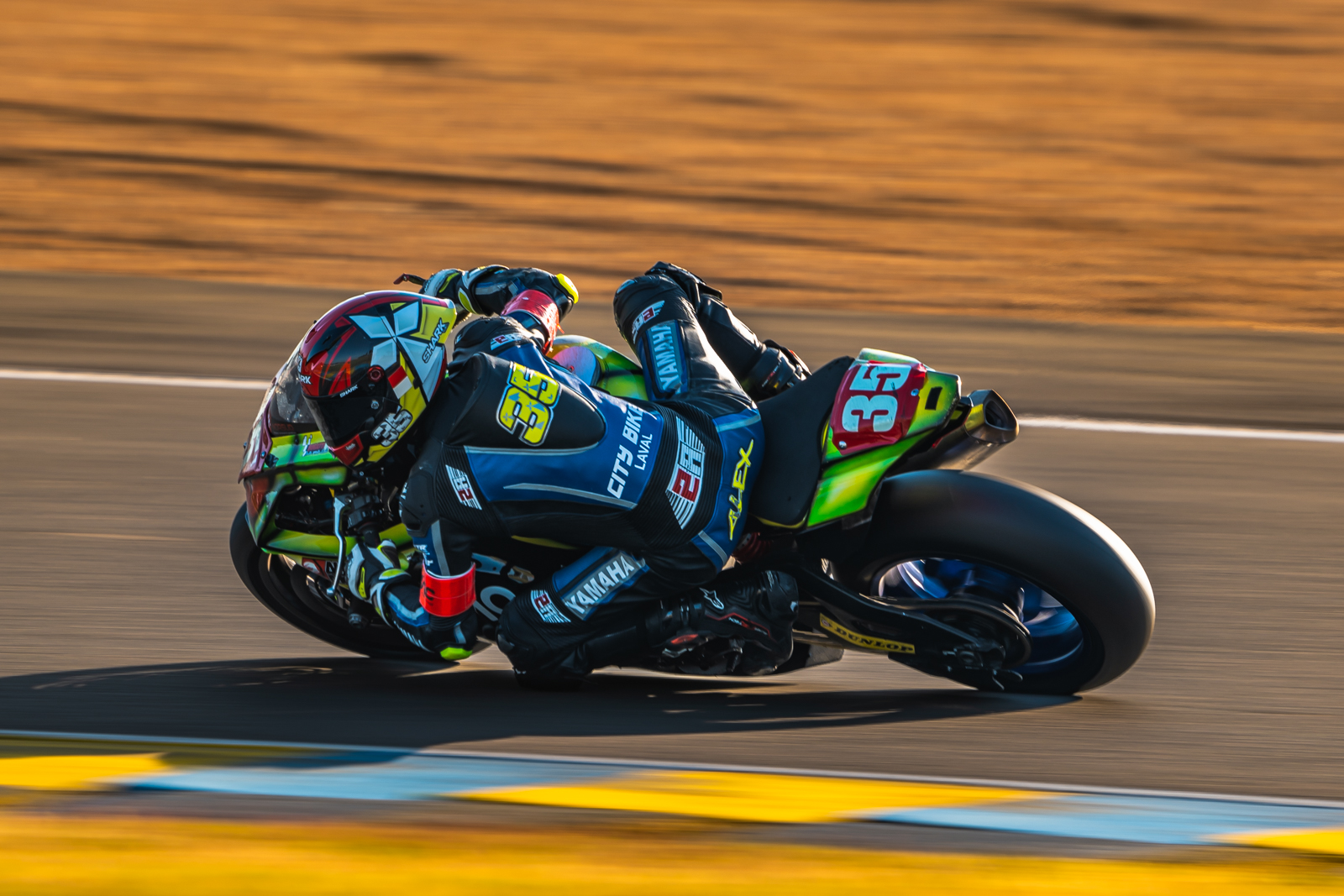 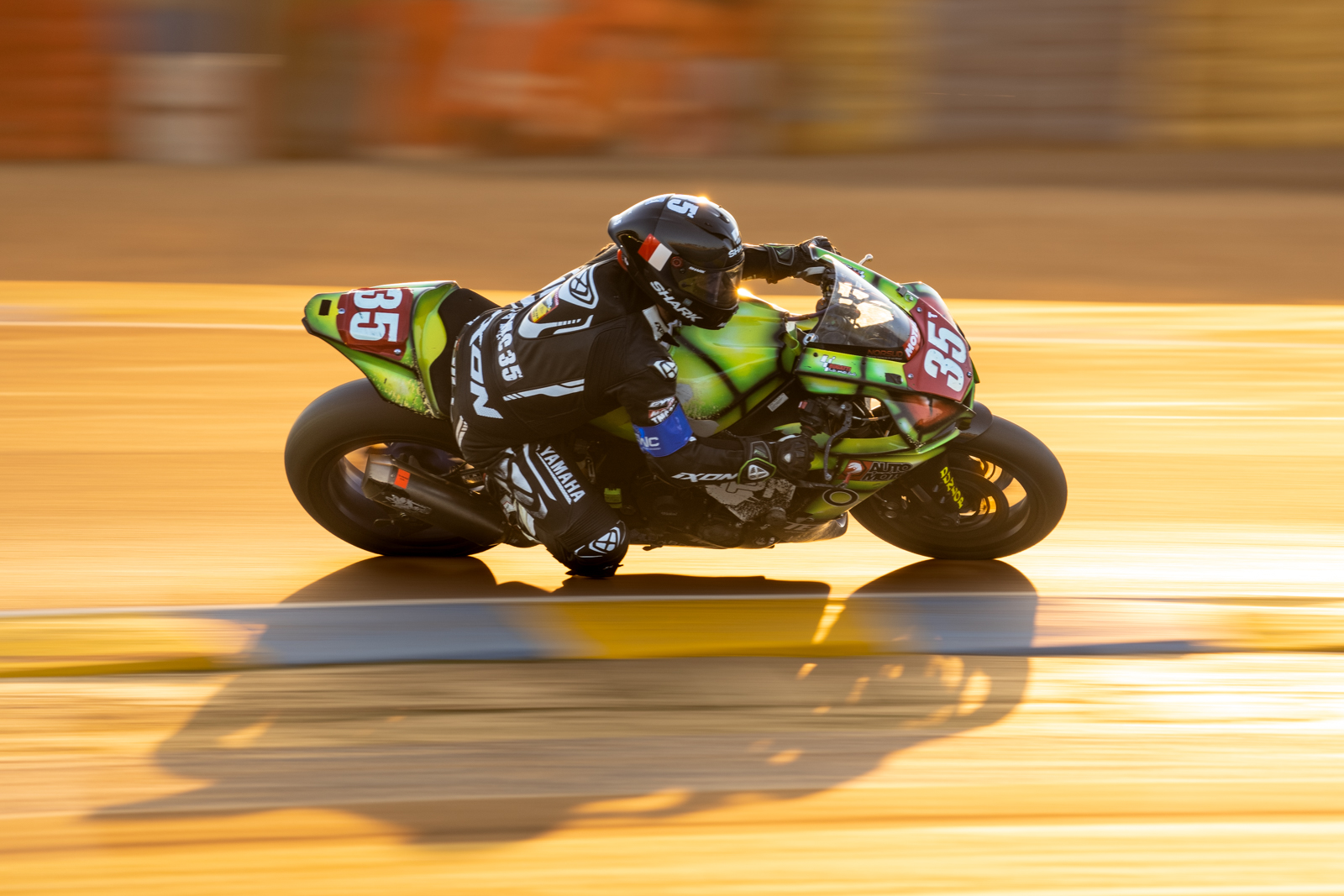 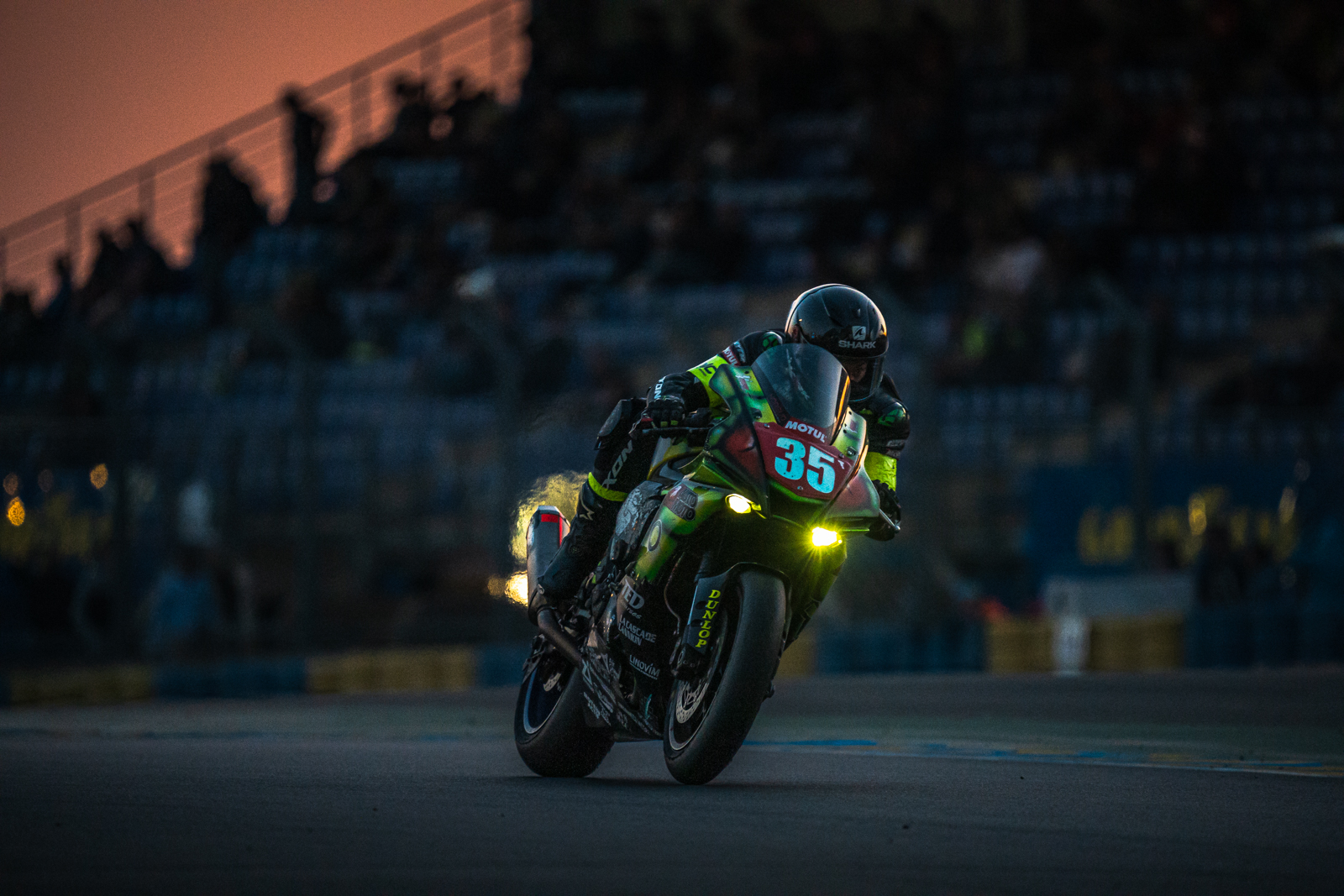 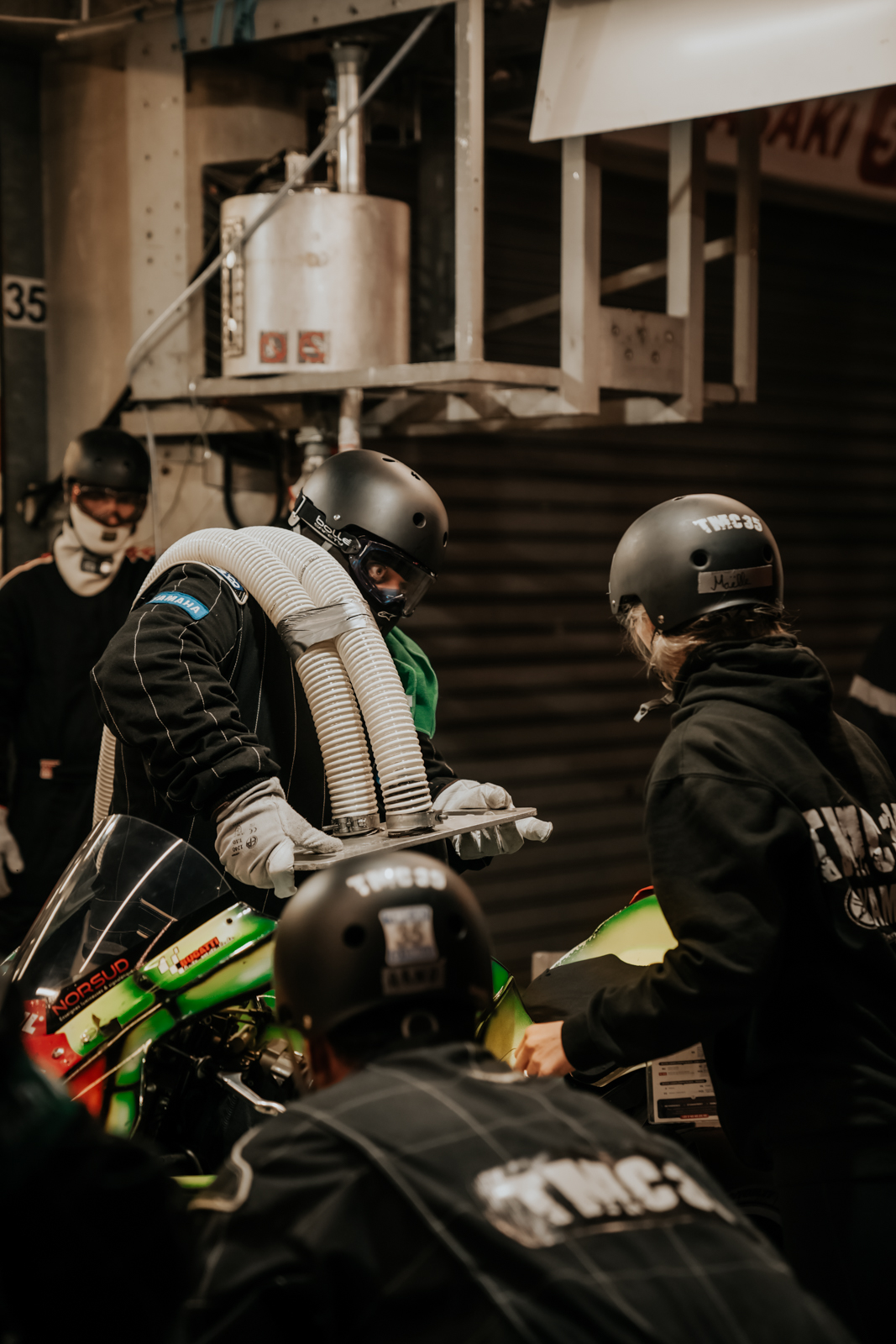 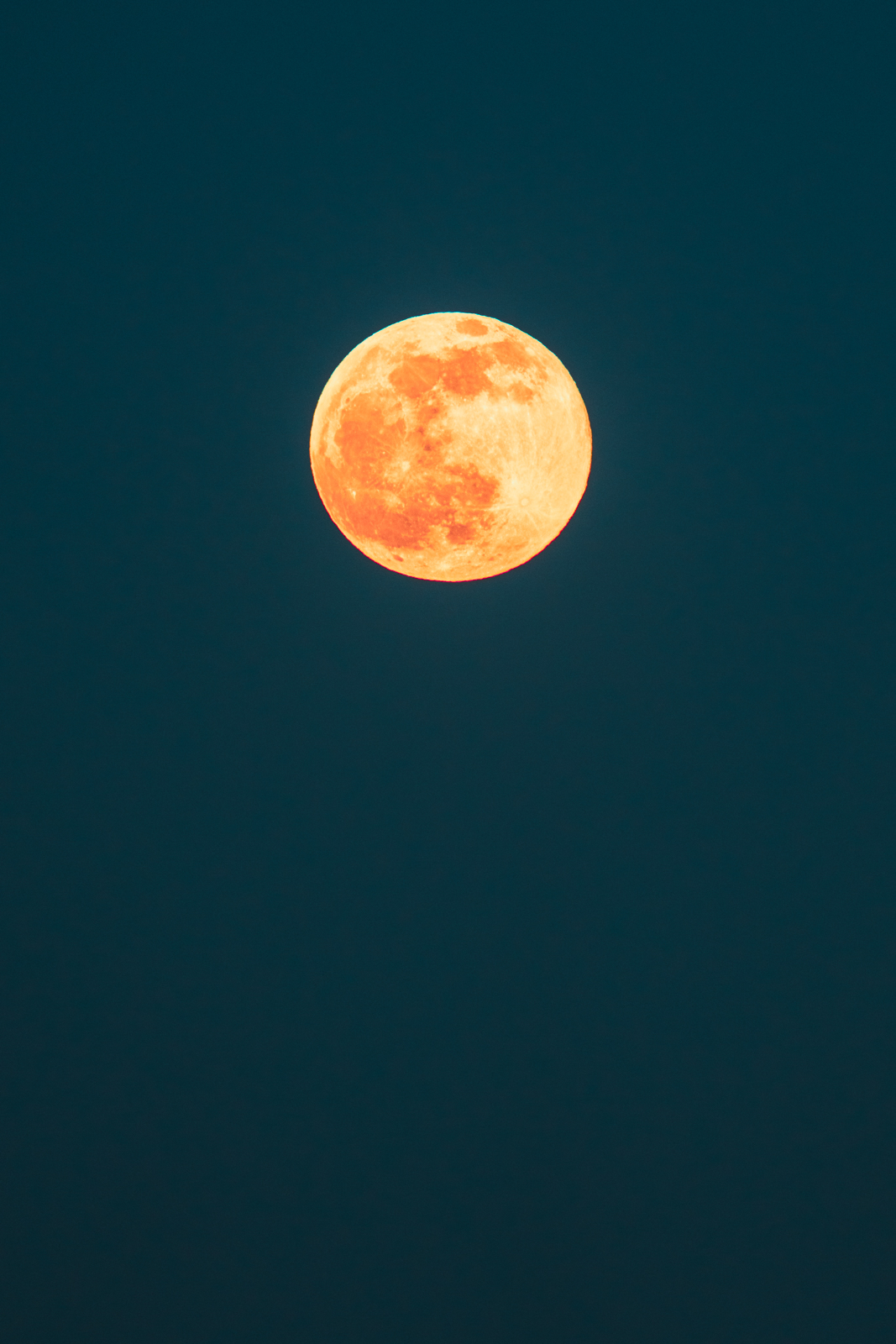 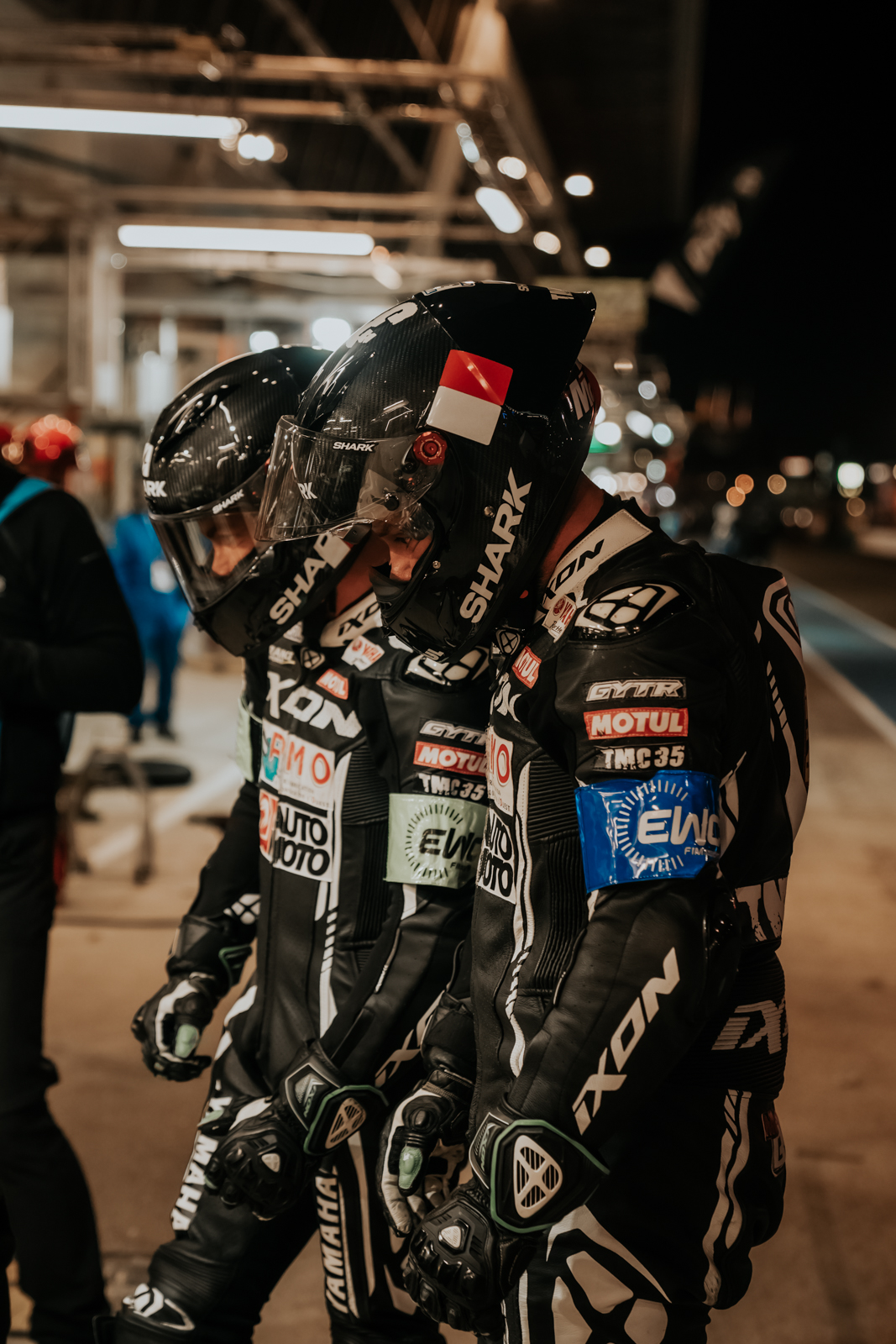 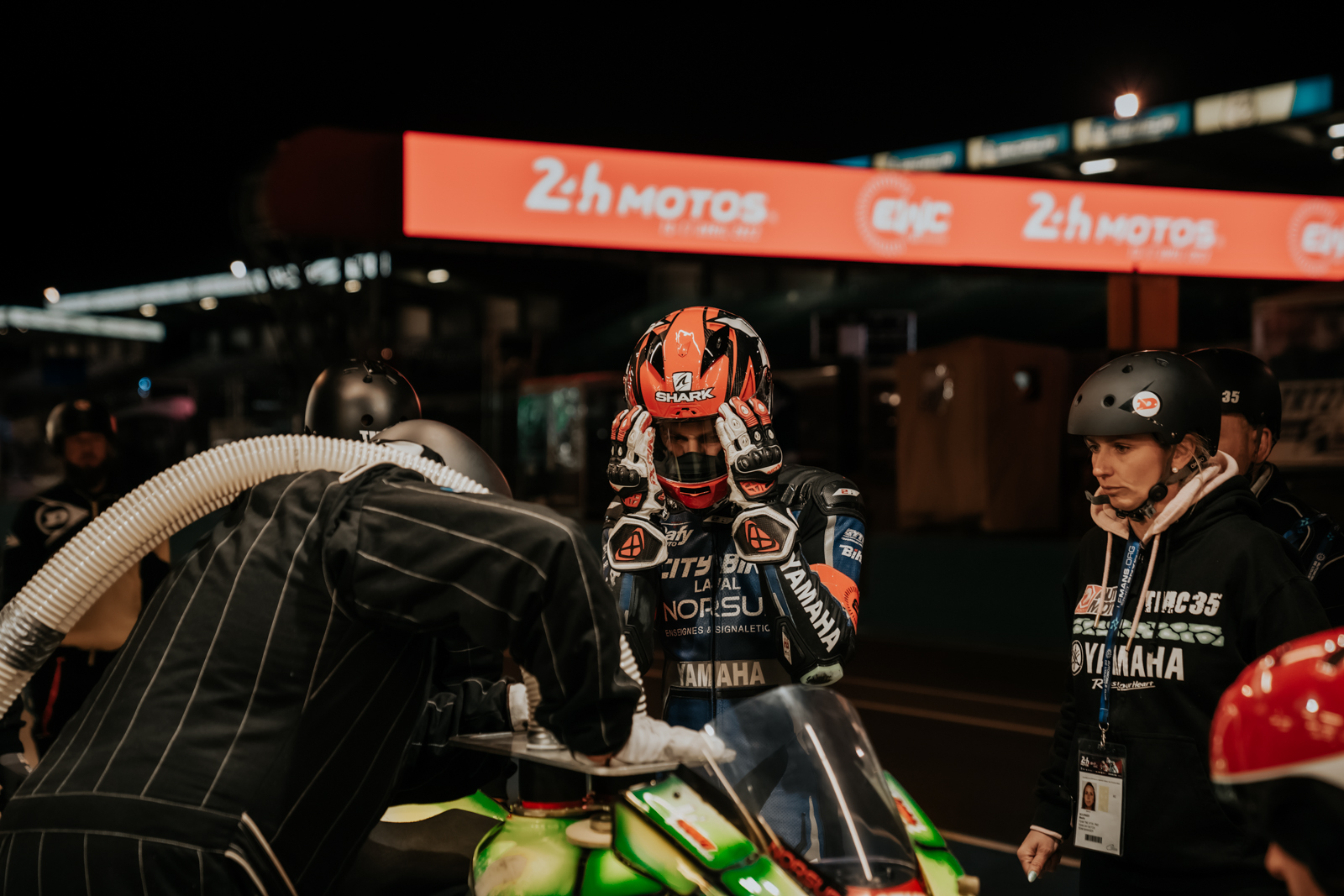 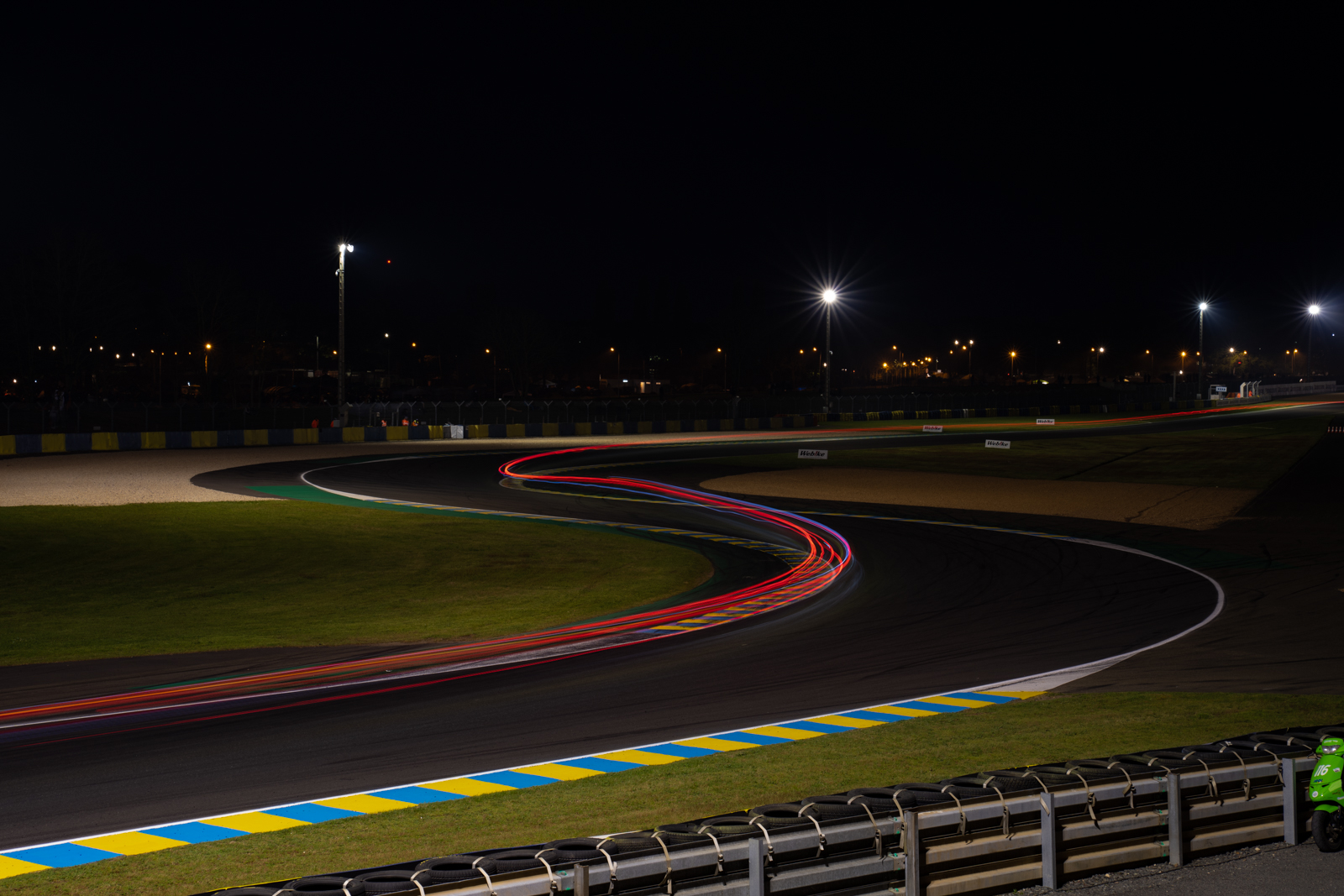 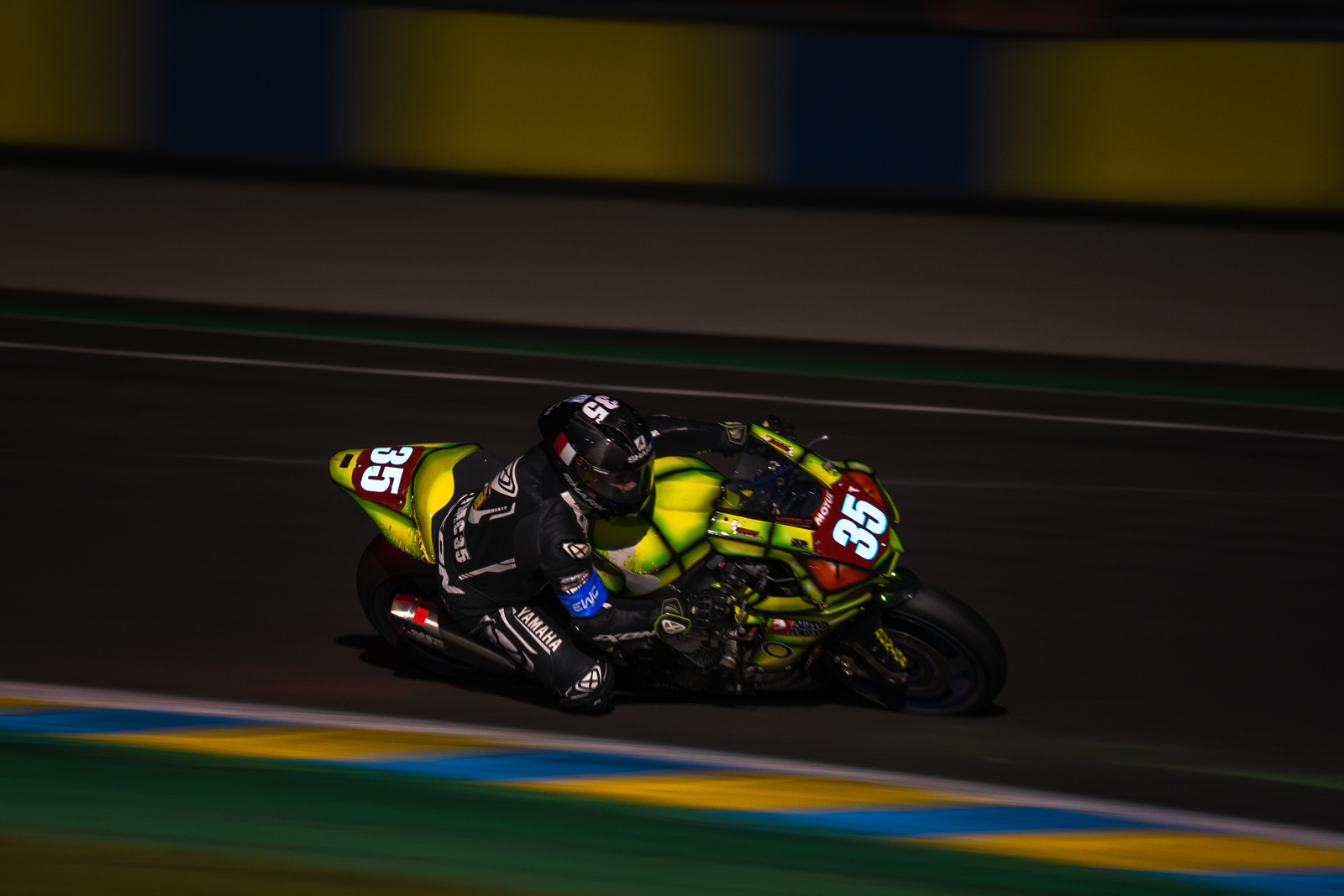 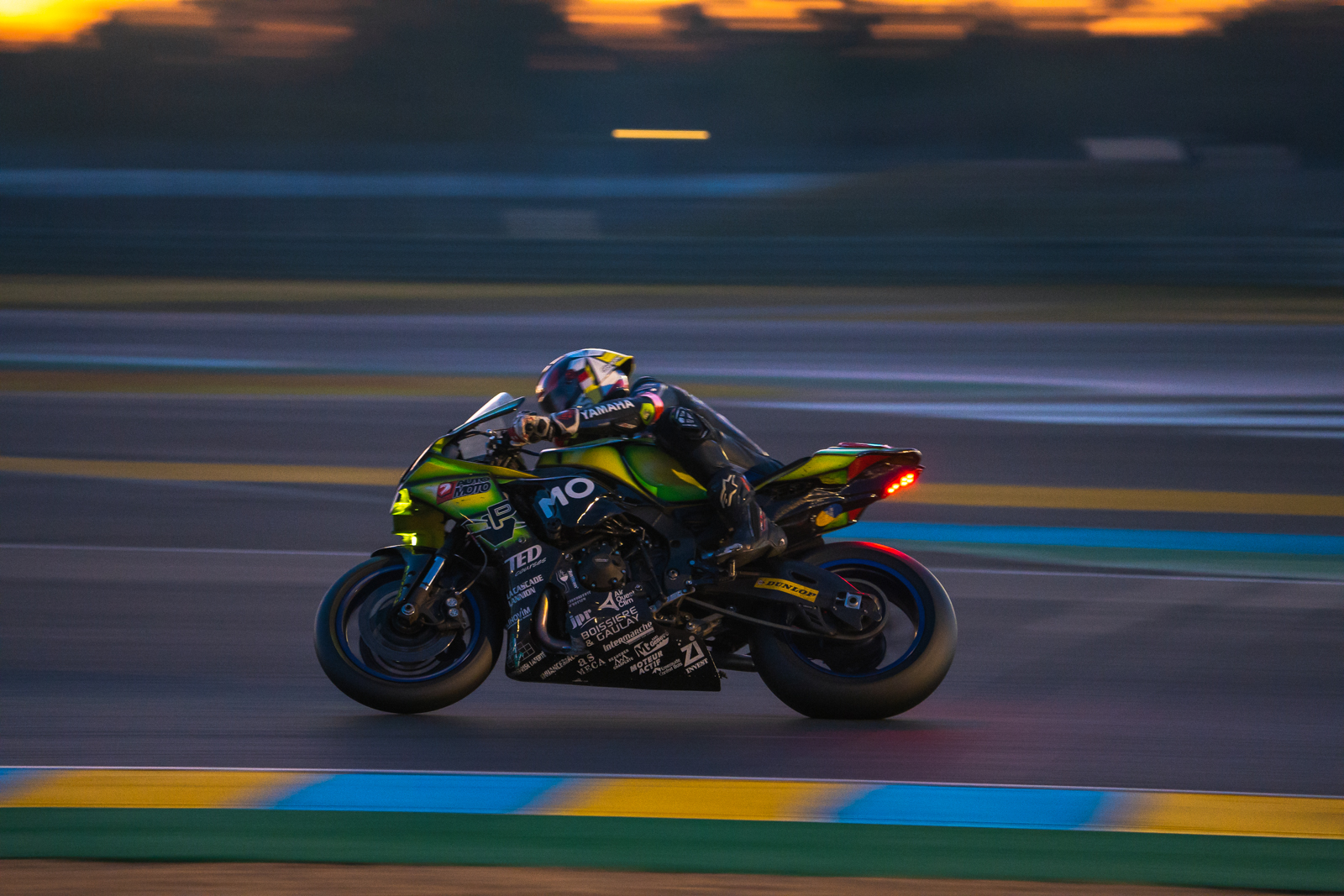 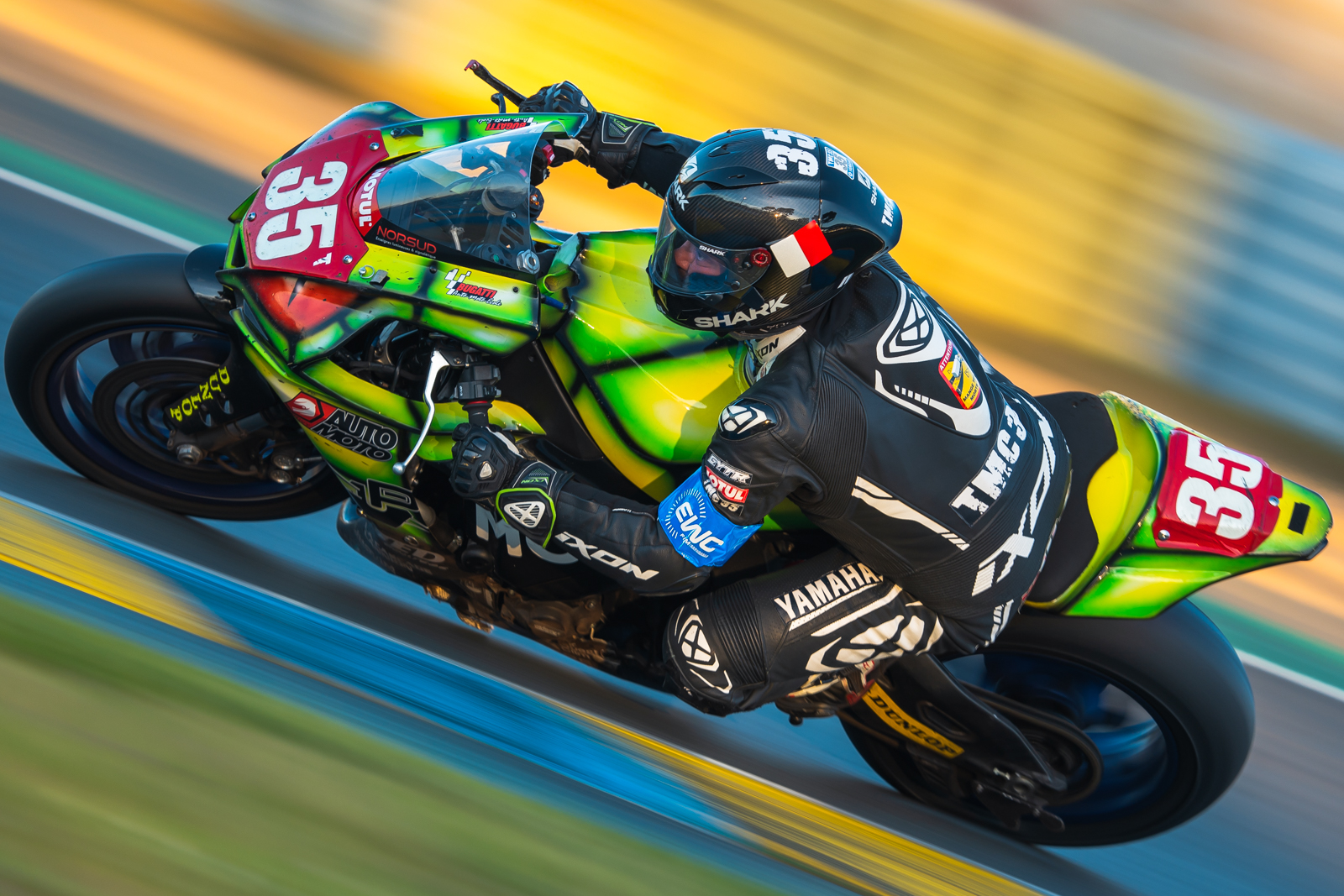 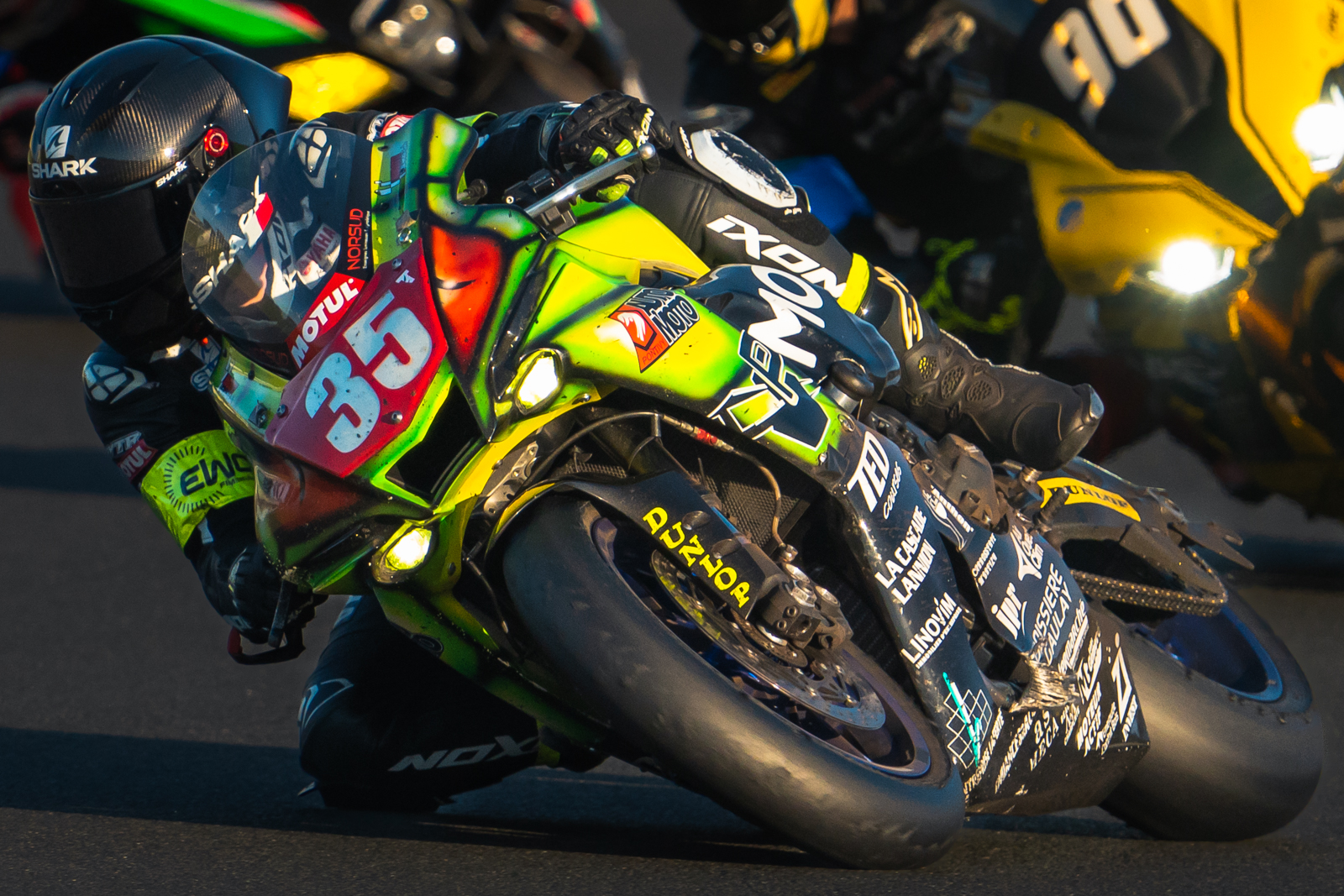 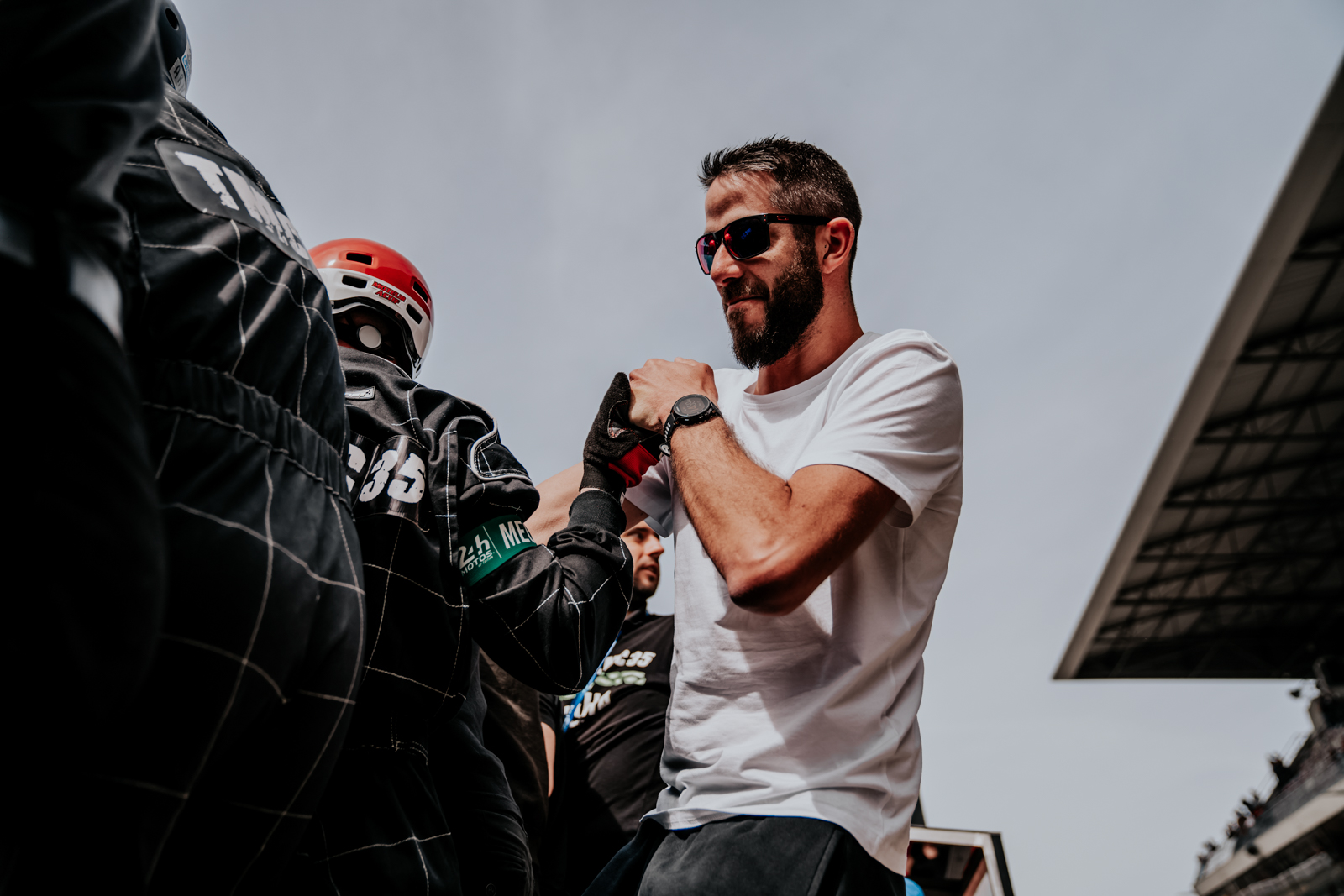 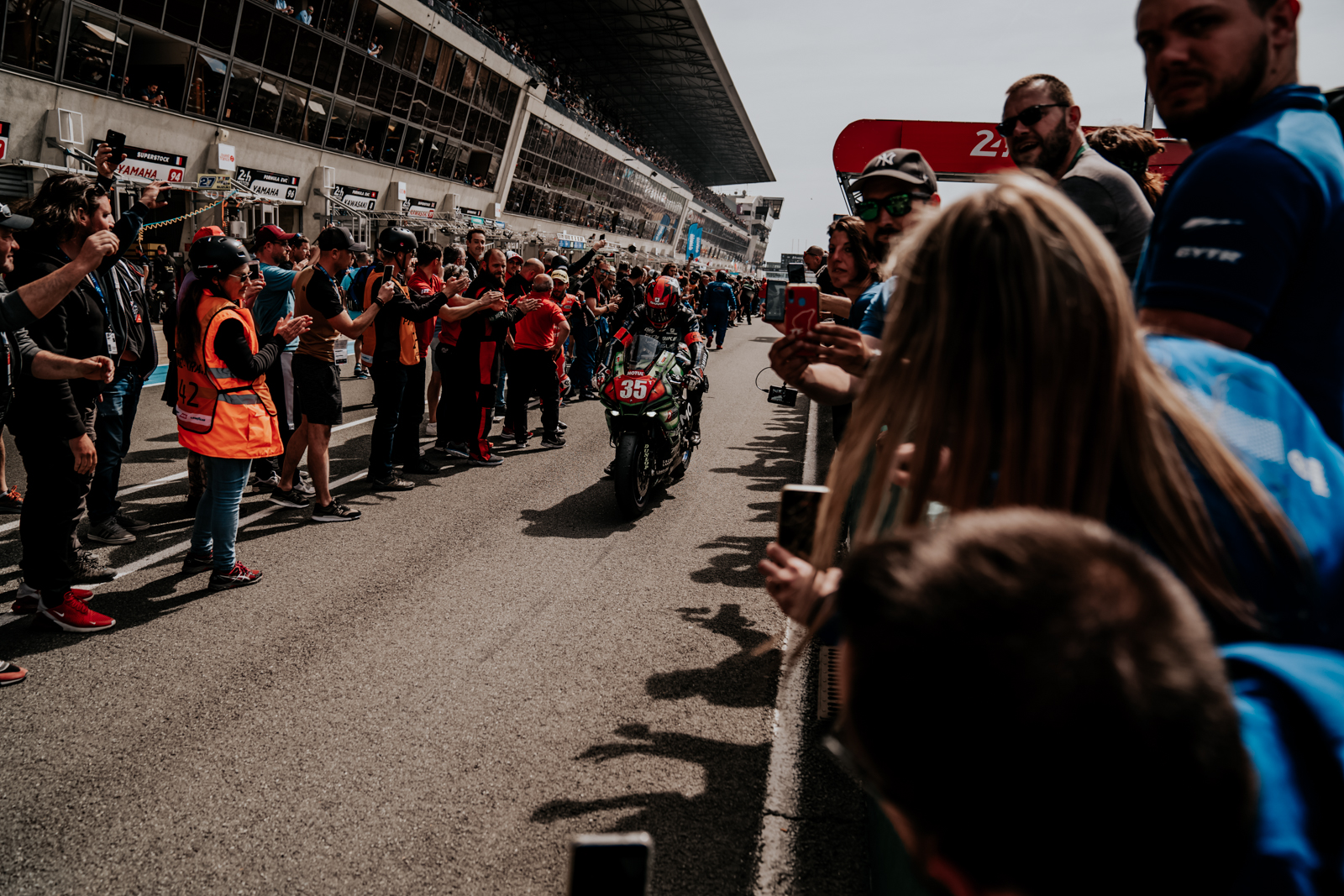 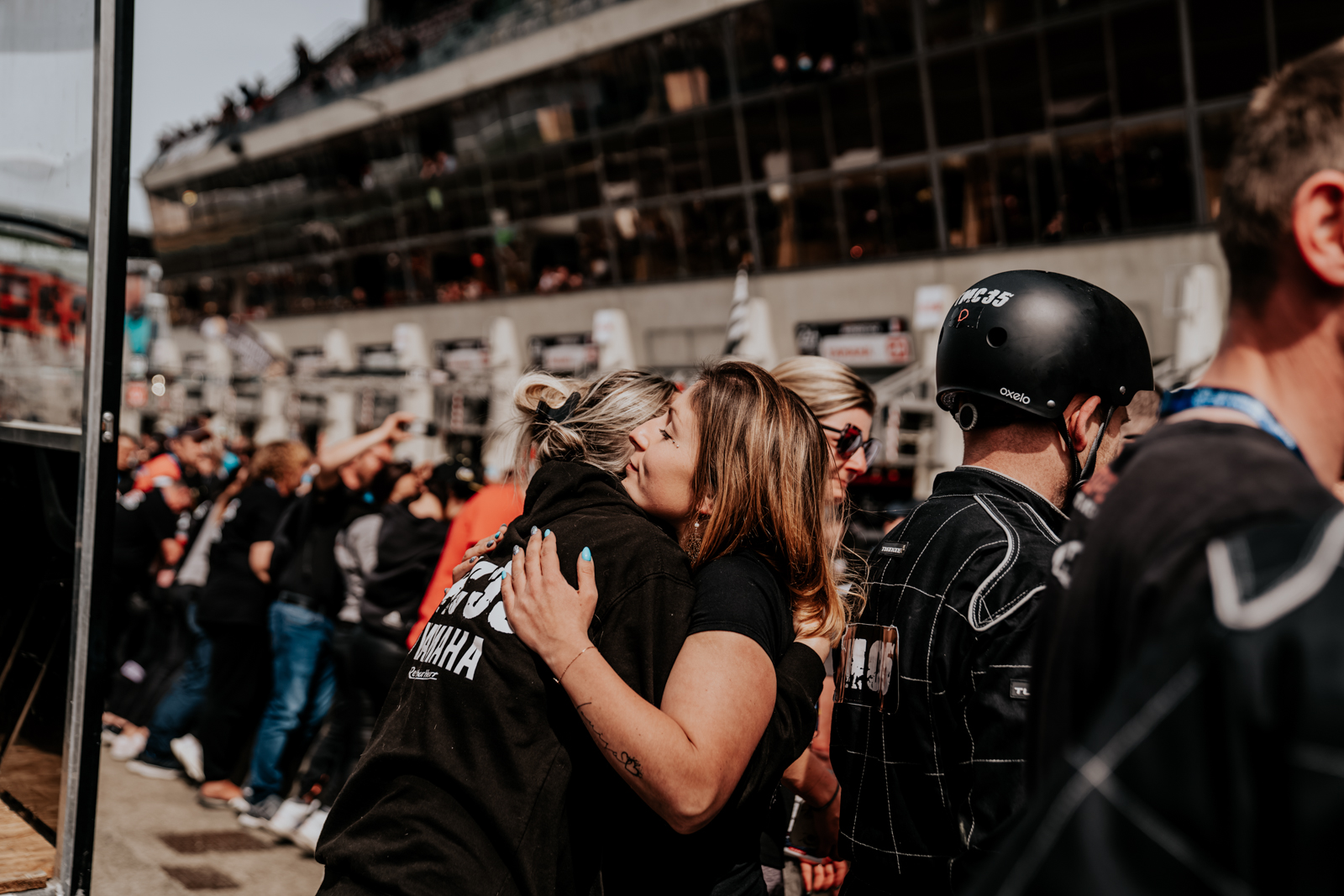 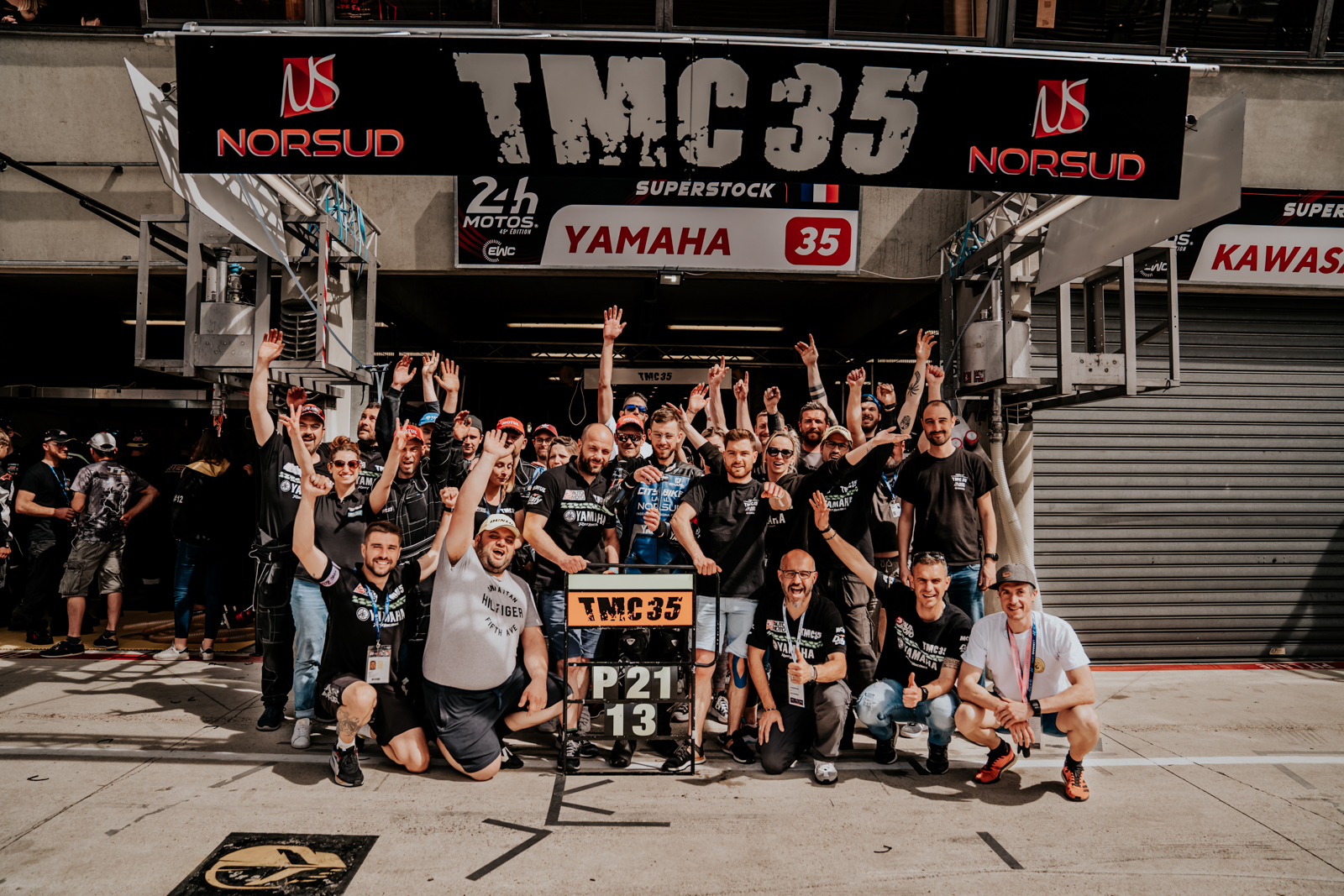